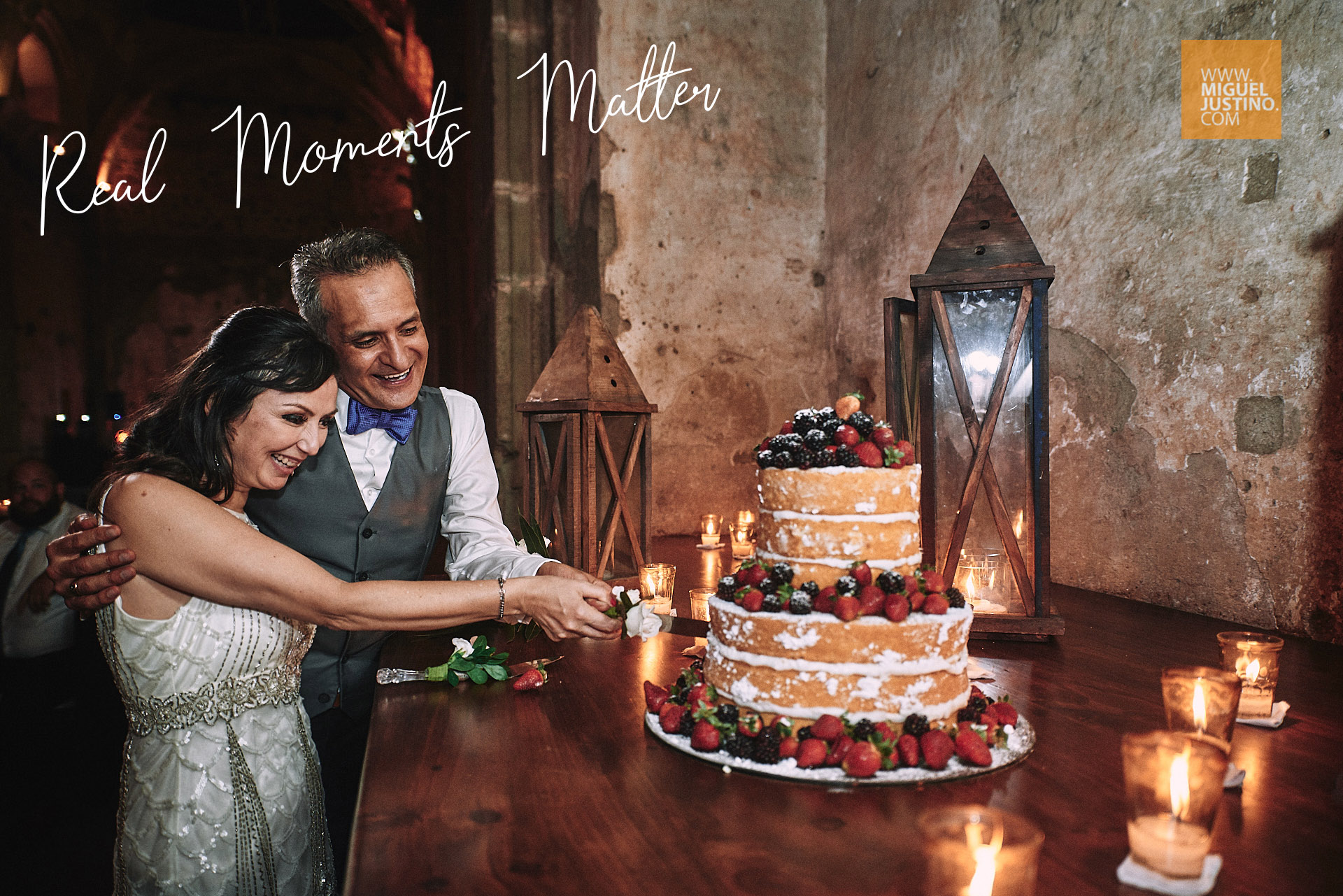 For a some time now I’ve believed that cultural differences were the reason why many of my Guatemalan brides would often appreciate “staged” photos more so than those of genuine moments (at least more so than my European brides). I always tell them that real moments matter, but the matter might actually be more generational than cultural.

I’m a huge fan of letting the moments unravel and capturing them as they are. To me, a genuine laugh, a sincere smile, an emotional hug, a playful glance… they’re all priceless. Sure, a staged photo in a gorgeous setting will likely to get a bunch of likes on social media but does it constitute quality photography when it fails to tell a story?

In my experience, it’s far easier to “sell” couples the idea of staged, appearance-based photos than it for content-focused photography.

I’d say there are a couple of reasons for this..

Many couples, are a part of the first fully digital generation. A generation where everyone has a camera of some form and where printed photos are practically absent. Photos have become a way of sharing “appearances” with others, rather than a way of immortalizing memories.

Due to social media, we also allow ourselves to be continuously bombarded with photos which aren’t necessarily of a high standard. Any individual these days can place a watermark on their photos and instantaneously “become a photographer”.

Andrea Bagnasco, an amazing Italian photographer, openly refers to this phenomenon in a very interesting way. He likens it to TV and dining. Even though the general public makes fast food and trashy TV popular, quality TV-shows and amazing dining experiences do exist. These quality experiences often something with a smaller yet more refined.

That’s what I strive to provide for my brides. Quality. I focus on telling their story as it happened. So sure, a staged photo, in a gorgeous setting will get a bunch of likes on social media, but does it actually tell a story? Shouldn’t that be the whole idea of hiring a photographer?